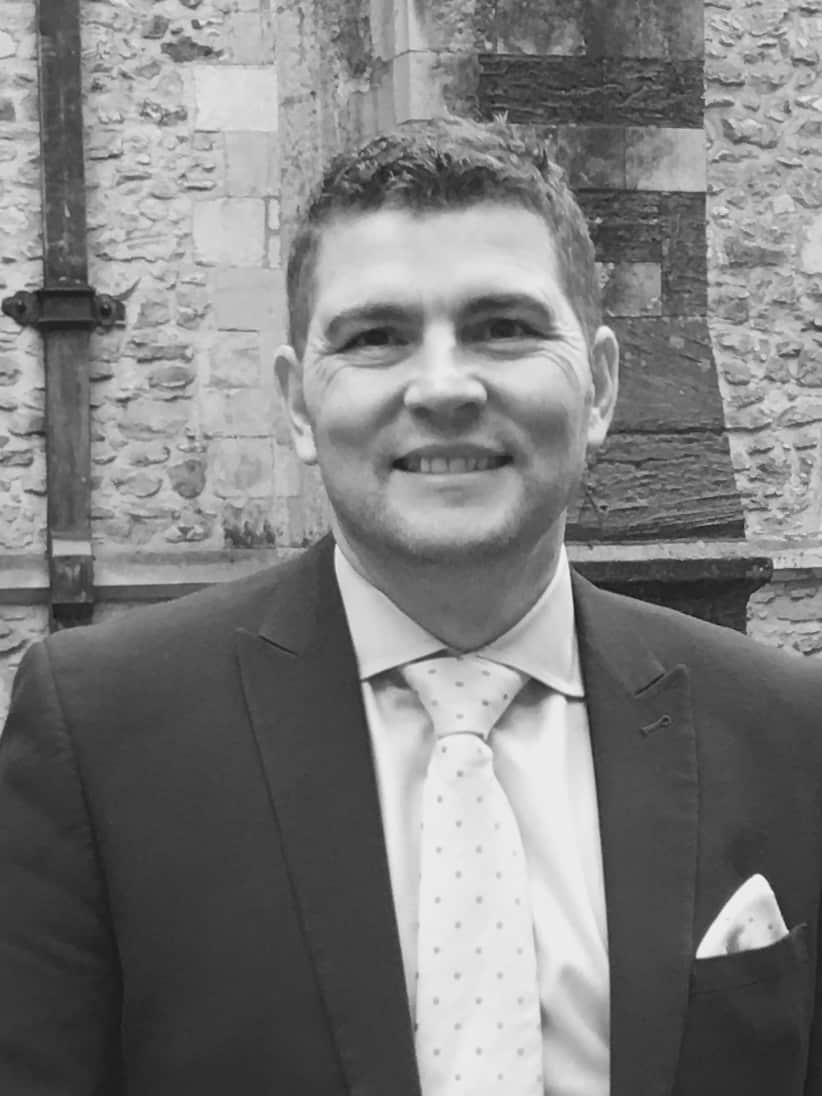 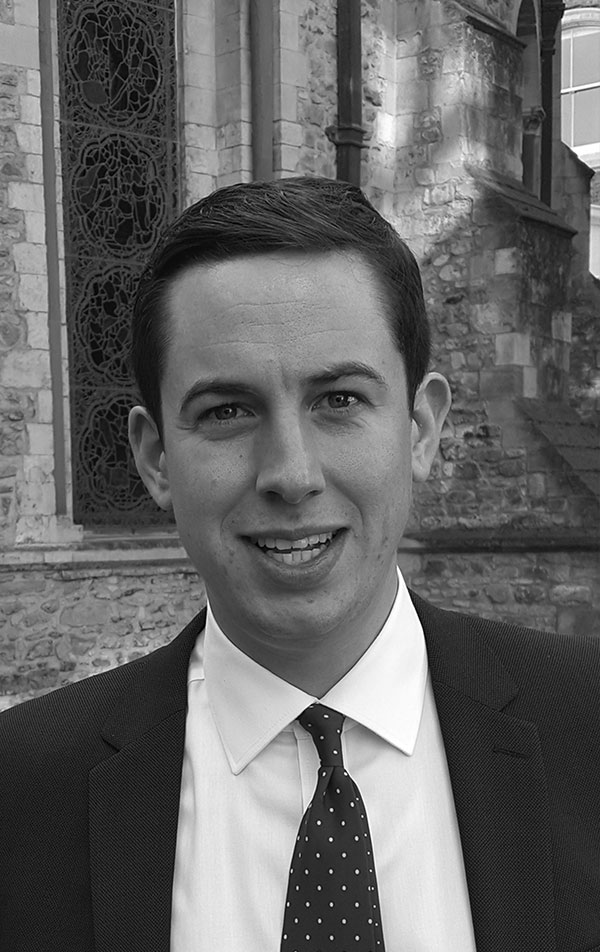 "Willing to go beyond the call of duty in preparing for a case."

Andrew is regarded as a Leading Individual within the Legal 500.

With his renowned approach for thoroughness and attention to detail, Andrew has appeared in every domestic tribunal from the Magistrates Court, through to the House of Lords. Andrew acted for the Appellant in what is still the leading case on the imposition of Hospital Orders in conjunction with mandatory life sentences (R v Drew).

He boasts a heavy criminal caseload including cases of the highest complexity and seriousness such as multi-handed conspiracies to supply class A drugs, complex fraud cases, murder and rape cases. He is regularly instructed by the Crown Prosecution Service’s Complex Casework Unit to handle difficult and high profile multi-handed conspiracies including cases with international jurisdictional issues. Andrew appears as a Leading junior in cases for both the Crown and the Defence.

Inns of Court School of Law