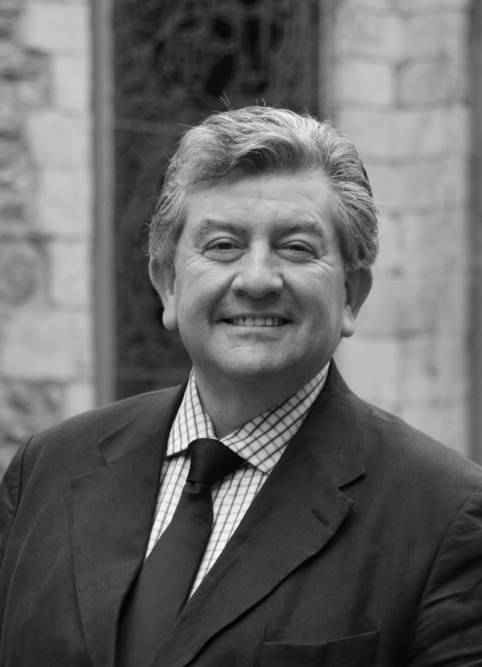 “Andrew Taylor wins praise due to the zeal and determination that he exhibits.”

“Andrew Taylor has a broad criminal practice with a specialism is gaining compensation for wrongful convictions. He provides advice to the BBC and is well known in the legal community for this role. He worked on R v Mattan, the last man in Wales to hang.”

“Andrew Taylor is recommended for his extensive criminal practice and his efforts in seeking compensation for wrongful conviction/execution.”

“The experienced Andrew Taylor’s recent work has included fraud and murder cases. He is noted for the strength of his appellate practice.”

Andrew is a highly respected criminal advocate who for over 25 years has specialised in criminal defence. Having been a Grade 4 CPS Counsel, for the last 4 years has only undertaken defence briefs. Andrew has been in continuous practice since being called to the Bar. He has appeared with and been led by some of the leading advocates in England & Wales over the last 30 years. He is known for his thorough preparation and meticulous attention to detail. He is considered to be a formidable cross examiner and is a consummate jury advocate. He is also very approachable and is very good with clients.

Andrew has been instructed in numerous VHCC cases as a Junior and Leading Junior. He is also regularly instructed in private defence cases. Due to his extensive experience, reputation and fascinating commentary, he has been an advisor to the BBC for over 20 years and takes part in numerous legal discussions and debates. He regularly appears on television programmes, Radio 4, Radio 5, Radio 2 and regional BBC stations providing advice, commentary and opinion. He additionally advises the BBC and independent production companies on legal affairs/current affairs programmes.

Andrew is the Wales & Chester Circuit Representative on the Gray’s Inn Barrister’s Committee. He is also a representative on the Bar Council Committee that is looking into GFS reform. He believes passionately in the provision of legal aid and has played leading roles in opposition to Legal Aid cuts.