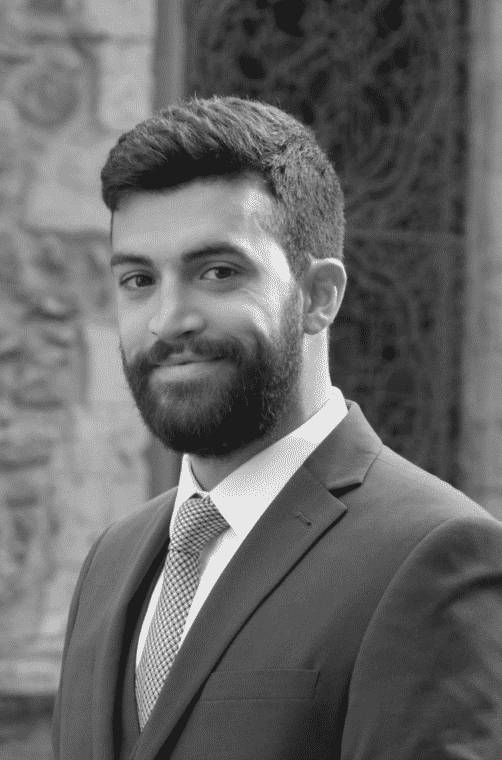 Anthony specialises in corporate and financial crime, general crime and civil litigation with a wealth of experience in private prosecutions. Anthony is highly sought after due to his ability to act as both a tactician and a strategist. He is praised for his lateral thinking ability and creativity.

Prior to joining Chambers, Anthony was an analyst at Goldman Sachs. His responsibilities included advising the trading teams on matters including international fraud, bribery, money laundering and counter terrorism financing laws and ensuring the investment bank’s compliance with domestic and international financial regulations, including the anti-money laundering regulations, MiFID, EMIR and Dodd-Frank.

Anthony joined Chambers in 2013 and quickly developed a reputation in business crime. In 2015 he was seconded to the SFO to assist in an international multi-million-pound bribery confiscation case. Anthony was also seconded to Peters & Peters LLP on two occasions, where he advised on matters of general crime including murder and sexual offences, and on corporate crime including fraud, bribery and corruption, INTERPOL red notices, extradition, UN sanctions, export controls, and private prosecutions. Anthony advised on domestic cases, pre and post-charge, various EU cases, and on an complex international arbitration.

In 2018 Anthony spent a year in the financial crime team in KPMG, where he advised numerous high profile clients and successfully negotiated with various prosecution authorities to avoid clients being charged with criminal offences. Whilst at the firm, Anthony spearheaded KPMG’s legal offering in the cryptocurrency and blockchain space.

Anthony enjoys writing legal articles. He has been published in the New Statesmen and the New Law Journal, and has been quoted in The Guardian, CNN and the British Medical Journal.

Anthony specialises in advising employees and directors of organisations on criminal liability and defending those charged in criminal proceedings. His practice encompasses the spectrum of business crime, including heavy fraud work, complex white-collar crime, tax evasion and bribery. Anthony has been involved in various landmark cases including the Rolls-Royce prosecution. He has also been instructed in arbitrations, where the parties wish to deal with issues concerning potential criminality outside of the public forum.

Anthony is an experienced prosecution and defence criminal practitioner. His recent cases include importation of drugs, kidnap, blackmail, bribery, attempted murder and serious sexual offences. He is forensically astute, dealing with the complex evidence and intricate legal issues. He has experience being led and sole junior for both the prosecution and defence.

Honourable Society of the Inner Temple

Assisted in 2016 and 2017 editions of ‘Asset Recovery – Getting the Deal Through’, Law Business Research – https://gettingthedealthrough.com/area/53/asset-recovery/