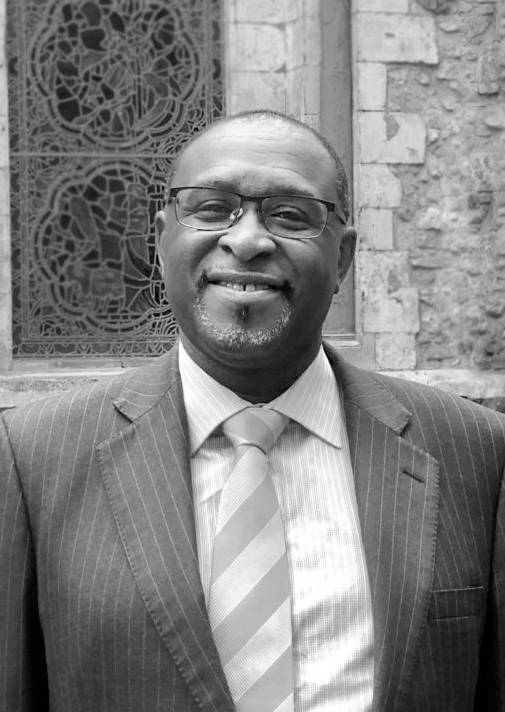 Ben is a highly sought-after, stand-out Silk whose career reflects his strengths as an advocate, his analytical ability and meticulous attention to detail. Ben works with each client to achieve the best result obtainable, however challenging the circumstances.

Ben was appointed Queen’s Counsel in March 2009, and to the Serious Fraud Office QC list in 2009 and 2013. Prior to taking Silk, Ben developed a varied practice initially obtaining an LLM in company law, intellectual property law, company law and administrative law. Ben served as standing counsel to Her Majesty’s Revenue and Customs, an area where he continues to accept instructions in suitable cases.
Ben prosecutes and defends in equal measure and with equal commitment. Before taking silk he was a Grade 4 Prosecutor on the South Eastern and Midland Circuits and a long-standing advocate on the Specialist Prosecution Rape Panel.

Ben continues to accept a wide range of work, including murder, commercial fraud, personal injury, actions against the police, contract and commercial disputes and Judicial Review. He is an experienced hand in the Court of Appeal and has assisted in the development in his list of decided cases.

Ben has served by invitation as special counsel to the Governor of the Cayman Islands to advise on constitutional matters relating to the judiciary and law officers. Ben’s broad knowledge of the law and his in-depth experience as an advocate informs each case he undertakes.

Ben is known for his commitment to the criminal justice system. He is a senior advocacy and ethics tutor for Lincoln’s Inn. He assesses advocates for the CPS Higher Advocates panel a role that includes assessing Queen’s Counsel employed by the CPS. He has been involved in providing training for those who will be involved in the development of the vulnerable witness programme.