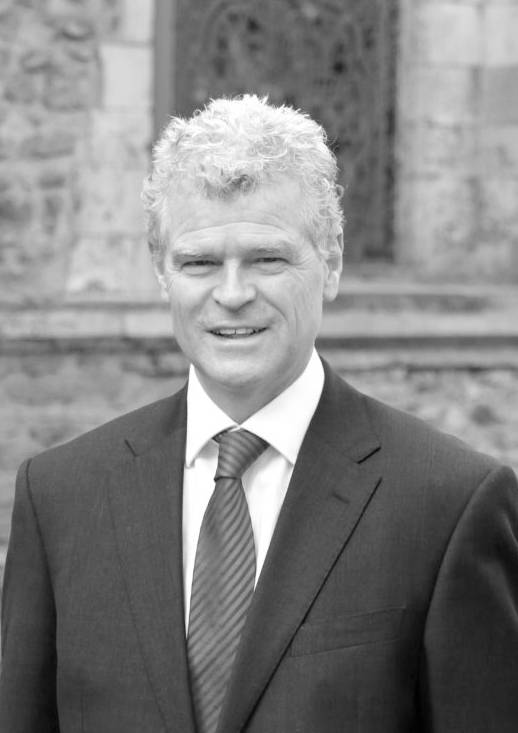 Called in 1983 Chris has been in continuous practice at the Bar since 1983 and has a broad breadth of knowledge and experience with skills honed from thousands of cases. He is known to work extremely hard on case preparation and ensures he’s fully briefed before setting foot in court. Chris provides excellent client care and ensures all concerned are kept abreast of case issues. He is a specialist criminal barrister who predominantly defends but also prosecutes. He is a Level 4 CPS advocate for the South Eastern [London/Non London] and Midland circuits. Chris has frequently been instructed in a number of leading criminal cases including; murder & manslaughter, kidnap with torture & blackmail, allegations of violent assaults, sexual offences & rape, , large scale organised drugs conspiracies, firearms offences and serious fraud. He has acted as leading defence counsel in a large number of cases including murder. Chris’s abilities and successes have secured the backing of a large body of solicitors who regularly instruct him. He has worked extensively in sexual assault cases, involving historic allegations of familial sex, which have involved detailed forensic examination of social services files, educational and psychiatric reports. He has also undertaken the role of leading counsel in large-scale car-ringing cases, local authority internal frauds, sophisticated retail frauds and armed bank robberies. He’s regularly instructed in criminal appeals from referrals and appears for appellants in the Court of Appeal. Chris has enjoyed a thriving practice in the Military Courts and is often abroad conducting court martial trials. In 2010, he was instructed by one of the “Magic Circle” firms to advise a multi-national company on an internal employee fraud. Chris has been a pupil supervisor since 1996.