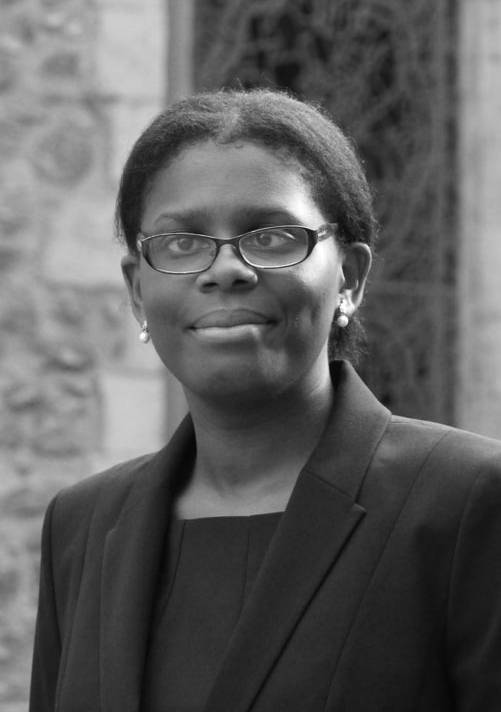 Fiona accepts instructions in all areas of Chambers’ practice and has a particular interest in criminal law.

Fiona has defended in a broad spectrum of offences before the Crown Court and maintains an interest in cases involving offences of serious violence or fraud. She has a particular interest in the potential legal complexities involved in indictments alleging conspiracy and has been instructed to advise on conspiracy matters both in this jurisdiction and abroad.

As a result of her interest in the law relating to conspiracies, Fiona has been instructed as led Junior in a number of factually complex and paper heavy fraud matters involving multiple agreements, transactions and defendants. She takes pride in her reputation for competence and efficiency in such cases.

Consequentially, Fiona has a steadily increasing practice involving contested applications under the Proceeds of Crime Act, and remains a firm believer in the benefits of providing early advice in such cases.

Fiona is a Grade 2 CPS prosecutor, and has prosecuted matters ranging from s.18 GBH, offences involving serious public disorder, sexual assault, large scale drug importation and fraud. She is also instructed by the Serious Fraud Office as disclosure counsel in SFO v Rolls Royce, and has been instructed by the Financial Conduct Authority as LPP counsel on a number of operations.

Because of her expertise in serious criminal offences, Fiona is also instructed to appear for parents at fact finding hearings before the Family Court. To that end, she has represented parents accused of serious criminal conduct including campaigns of rape and attempted murder.
Fiona also accepts instructions to appear before the Coroners Court on inquest matters.

She continues to write and lecture on a variety of topical criminal issues, and enjoys the theoretical aspects of criminal law.

Fiona plays an active role in the profession outside of the courtroom; she is a member of Chambers’ Management Committee and she is the Herts and Beds Bar Mess Representative to the South Eastern Circuit Executive Committee.