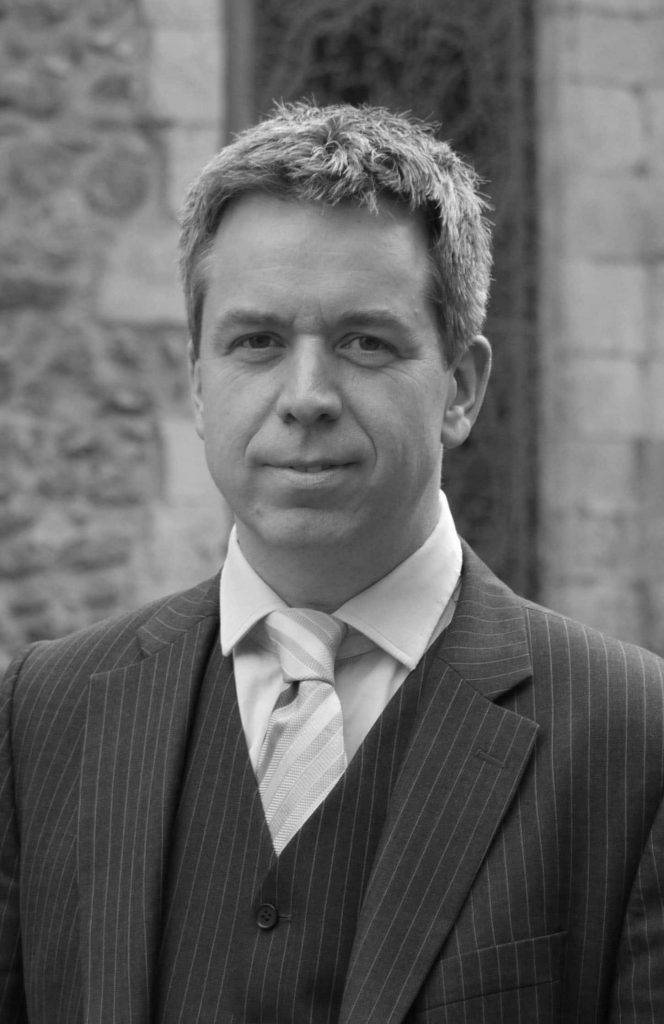 Glenn is a specialist criminal defence advocate. He has a significant practice as both leading and junior counsel in very serious cases such as murder, robbery, serious sexual offences, drugs and fraud. In addition Glenn advices on criminal and regulatory matters evolving from maritime offences.

His reputation as a fearless advocate, coupled with excellent client care has meant that he has been instructed in some of the most high-profile and serious cases in recent times.

Glenn Harris has lectured on various aspects of criminal investigations into potential maritime offences and regulatory breaches. He regularly advises one of the most respected city firm of solicitors who specialise in maritime law.

He has previously been instructed as counsel to advise following a ‘fatality at sea’ and as a result of his assistance and representation this has had the effect of preventing a significant criminal prosecution against the ship owners and controllers.

Glenn was recently instructed under the direct access provisions to represent a skipper of a vessel charged with various regulatory offences arising out of an incident in Poole Harbour. He was able to successfully negotiate a much-reduced liability and considerably mitigate the sentence at court.

Historically, he has been instructed in the largest legal-aid fraud of its time (R. v. Pritchard and others) and in R v Twomey and others which was a large scale armed robbery at Heathrow Airport using an inside man. This case took several years to go through the courts, having several aborted trials at significant public expense and which later made legal history and gained notoriety by becoming the first trial without a jury for over 300 years.

Glenn was also instructed as junior counsel to represent one of those accused of the axe murder of Daniel Morgan in 1987, an investigation dogged by police corruption and which yet again resulted in no convictions after lengthy and successful legal arguments on abuse of process. This case is still in the public eye with the Home Secretary announcing an independent review of the case.

Glenn continues with his criminal practice but has broadened his practice to include International Crime, Regulatory work such as Health and Safety and Trading Standards Prosecutions.

As well as his demanding case load, Glenn is currently in the process of embarking on a series of lectures on International Criminal Law to Judges from foreign states and on the Bribery Act.

In 2014 one of Glenn many successes, was his defence of a young man charged with murder and firearms offences following a lengthy retrial at the Old Bailey.

Success continued in 2015 when again he secured the acquittal of a young man accused of murder. In fact, Glenn’s client was the only defendant in the case to be acquitted of all charges he faced. Glenn also successfully defended a father accused of murdering his own daughter and he successfully argued that there was no case to answer for a mother accused of being involved in a large-scale sex trafficking conspiracy.

When not in court Glenn has spent considerable time advising clients and solicitors in connection with alleged war crimes involving a variety of legal and human rights issues arising out of the Syrian crisis. This included complex jurisdictional issues and the procedure and jurisdiction of the International Criminal Court.

Glenn’s practice goes from strength to strength and 2016 looks to be a very busy year for him. Having already secured an acquittal of a man accused of a serious assault with a sword, he has been instructed to defend in two murder trials, a terrorist trial, three lengthy fraud trials and a trading standards trial.

Glenn can also be instructed directly having completed the Public Access Course.