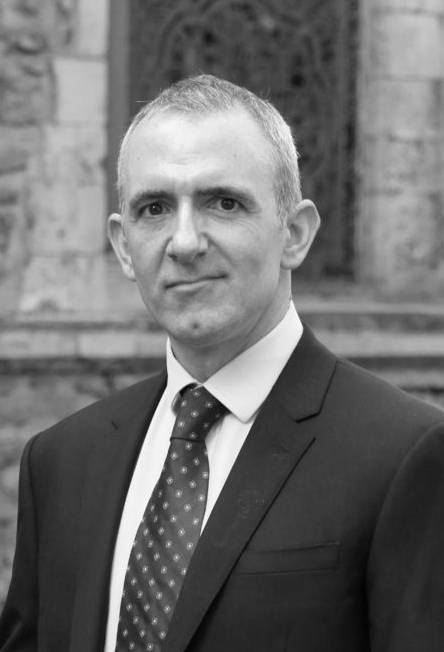 Kevin is a hugely experienced and talented criminal defence barrister and his practice caters mainly for private clients and those who are publicly funded.

Kevin was called to the Bar in 1999 and has been in continual practice in London ever since.

He is highly regarded by both the solicitors who instruct him and the barristers who appear with or against him in court. Judges who know him have described him as an “assured and highly skilled advocate”.    He is regularly instructed in the most serious and complex cases both in the Crown Court and in the Court of Appeal.  He recently secured an appeal against conviction for a victim of trafficking who was wrongly prosecuted and convicted in the Crown Court.  R v HHD [2018] EWCA Crim 2995 a case which now appears in the CPS guidance on issues surrounding Human Trafficking, Smuggling and Slavery.

Queens Counsel who have led him in complex trials value his tactical awareness, tenacity and attention to detail.

As a cross-examiner he is known as a barrister who can undermine the most confident of witnesses and expose weaknesses in evidence others have missed. Due to the reputation he has earned over the years other counsel regularly seek his advice. Kevin is known to have excellent judgement which, combined with a sharp legal brain make him a hugely popular choice with both lay and professional clients.

His vast experience and well-earned reputation has meant he has been instructed in high profile cases in courts both inside and outside London.

He has successfully defended in the most serious cases including those alleging murder, attempted murder, kidnapping, large scale drugs conspiracies, fraud conspiracies, gun crime, bomb making and sex offences. He was also instructed in the first case of its kind brought to court in relation to coercive and controlling behaviour under s.76 Serious Crime Act 2015.

Kevin regularly acts as leading counsel in complex trials and secured the only acquittal as leading counsel in the very first “slave” case brought to trial in the UK in nearly 200 years. The trial lasted three months and was described by the trial judge as one of the “most complex any jury would ever have to deal with”.

Despite a very heavy work load Kevin plays an active part in the management of his chambers and is an active member of various legal, professional bodies.  He sits on the South Eastern Circuit committee and is Chair of his local Bar Mess.  Kevin is heavily committed to diversity within the profession and takes part in initiatives both inside and outside his Chambers to ensure the profession fully represents those it serves.

Member of the Northern Ireland Bar