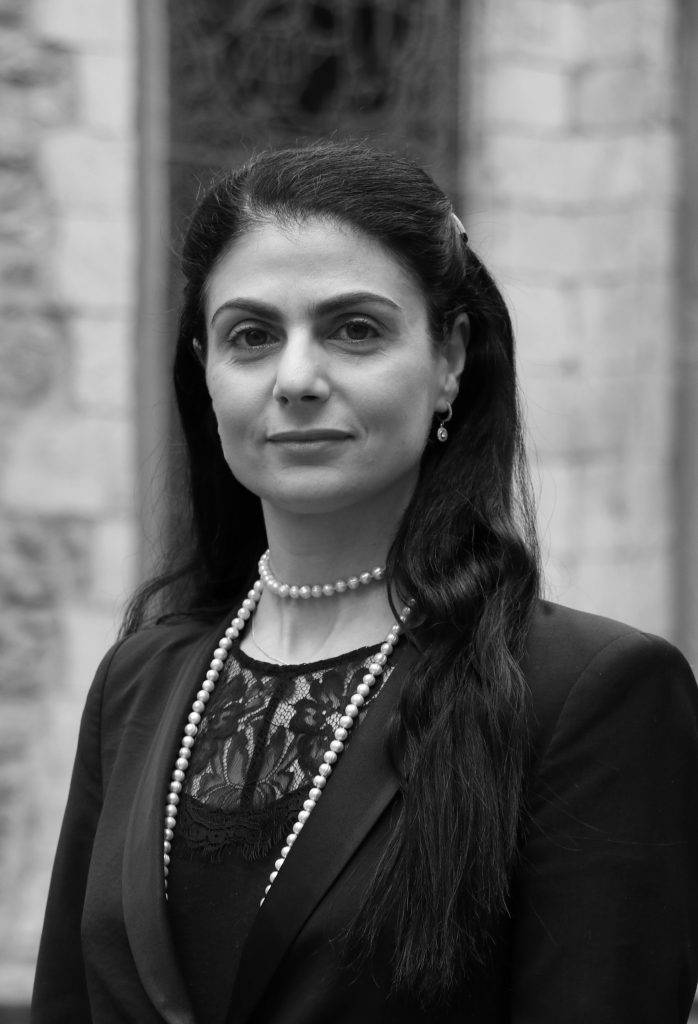 Maria is a highly regarded barrister who is well known for her meticulous preparation, fearless approach to each case and persuasive style in Court. She has strong legal skills, intelligent case planning and full commitment to each case she undertakes. She is an excellent communicator who holds the confidence of each client and the Court.

External Advocacy Assessor to the CPS (since 2014)

Accredited advocacy trainer for pupils and in-house advocates (since 2008)