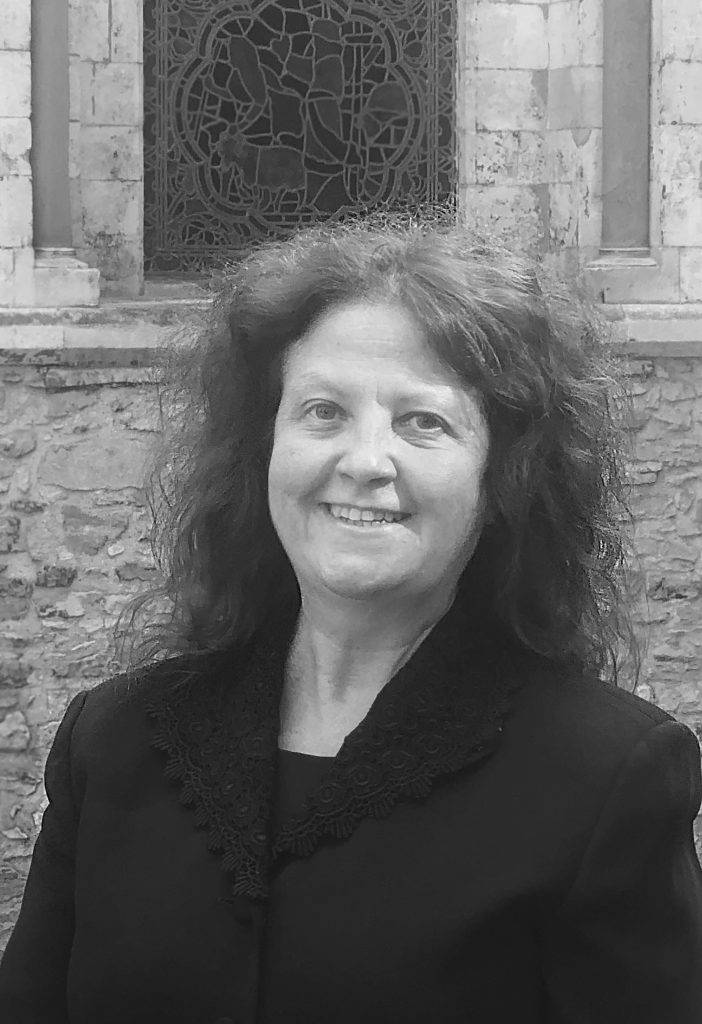 Michelle is a criminal barrister with over 30 years’ experience, she has recently spent 5 years as an in house barrister at cartwright king which has added to her understanding of both sides of the profession. Due to her breadth and depth of experience she is highly regarded for her advocacy and skills in all types of trials dealing with a wide range of offences including serious sexual offences; fraud; murder; manslaughter; child cruelty; drug trafficking and has been instructed in such cases as both a junior and lead counsel.

She has a reputation for first class advocacy and instilling confidence in her clients. She has particular expertise in cases involving vulnerable people, either as defendants or complainants.

Member of the Western Circuit