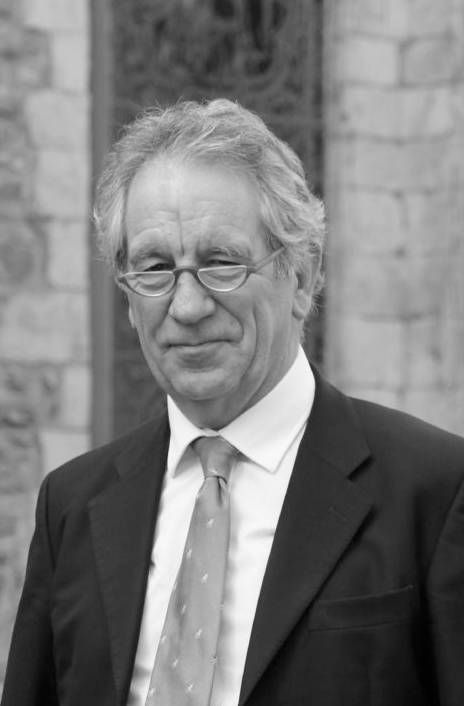 Richard Carey-Hughes QC is a highly experienced silk with a heavy criminal practice primarily centred at the Old Bailey. He specialises in all aspects of criminal law including murder, organised crime and serious fraud.

He has a particular expertise in joint enterprise murder cases and successfully represented all four appellants in the then leading case of A,B,C & D in the Court of Appeal where Hughes LJ reviewed all the authorities prior to his more recent review (now as Lord Hughes of course) in the recent case of Jogee where a fundamental re-statement of the law was handed down. Since Jogee Richard has successfully contested a joint enterprise murder case at the Old Bailey where the interpretation and application of Jogee to the unusual facts was extensively canvassed. Richard has considerable experience in appellate matters and appeared in the House of Lords in the appeals which restricted the automatic inclusion of police officers and prosecutors on juries. He was involved in the Court of Appeal in the current leading authority on legal professional privilege which effectively overturned a long line of authority on this complex topic.

His practice in financial crime is extensive and includes appearances in cases which involve solicitors and accountants as defendants and also SFO prosecutions.

He is an LSM accredited Mediator. With forty years experience in adversarial advocacy and twenty years experience as a part time judge – together with a lightness of touch – Richard is admirably suited to assist in the resolution of contested cases and conflicts generally.

Recorder of the Crown Court 2000