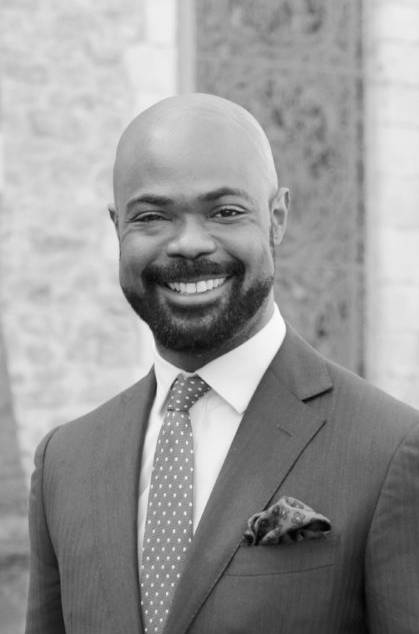 “Reliable with a character that can charm a jury.”

“An excellent advocate who cuts to the heart of the issue. He has a presence in court and superb client care skills.”

Edward’s practice in the UK is predominately Criminal defence. He is regularly instructed to defend clients charged with serious offences including, armed robbery, murder, rape, large scale importation of drugs, fraud and serious violent offences. Edward is an accomplished advocate with a wealth of experience representing clients involved in complicated and serious cases.

He adopts a practical approach to case analyses and problem solving which makes him a “go to lawyer” and a formidable opponent in the court room.