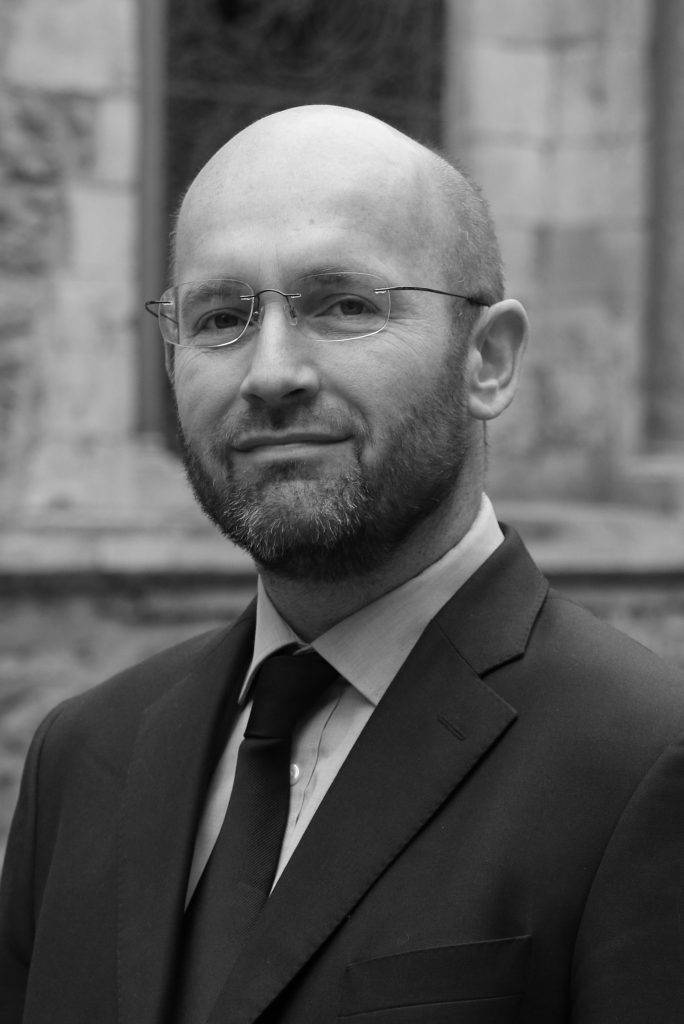 “A force of nature. George has a very quick mind and an electric personality, and is great fun to work with”

George Hepburne Scott is a highly experienced expert extradition defence specialist. He has experience in all types of cases brought under the Extradition Act 2003 including Part 1 cases, Part 2 cases and ‘ad hoc’ cases.

He has dealt with myriad cases relating to extradition requests including from the following countries:

He is highly experienced in running all available objections to extradition including the following:

Lack of particularisation in warrant,

Failure to establish an extradition offence,

No decision to charge or try,

Oppression due to passage of time,

Oppression due to medical condition,

Risk of inhuman treatment due to prison conditions (Article 3),

Right to liberty and security (Article 5), and

Right to a fair trial (Article 6),

Right to respect for private and family life (Article 8).

Italy v M.H. – regarding alleged kidnapping and ransom of English model in Milan by Polish brothers as part of an international crime group. This case generated global media attention.

Belgium v S.H. – Extradition request of Albanian accused of triple murder. Case re-opened on the identity issue after the initial hearing and the requested person discharged and released.

He is connected to a wide network of international lawyers and expert witnesses covering all areas of human rights and relevant law and procedure in foreign jurisdictions.

He has published widely in leading legal journals on the subject of Extradition law including, New Law Journal, Lexis Nexis and Law Society Gazette, and he frequently appears in the media as a commentator on Extradition: eg BBC News, ITV News, & Reuters.

He has been quoted in questions to ministers in the U.K. Parliament as a commentator on extradition matters.

Member of the Criminal Bar Association

Member of the Extradition Lawyers Association