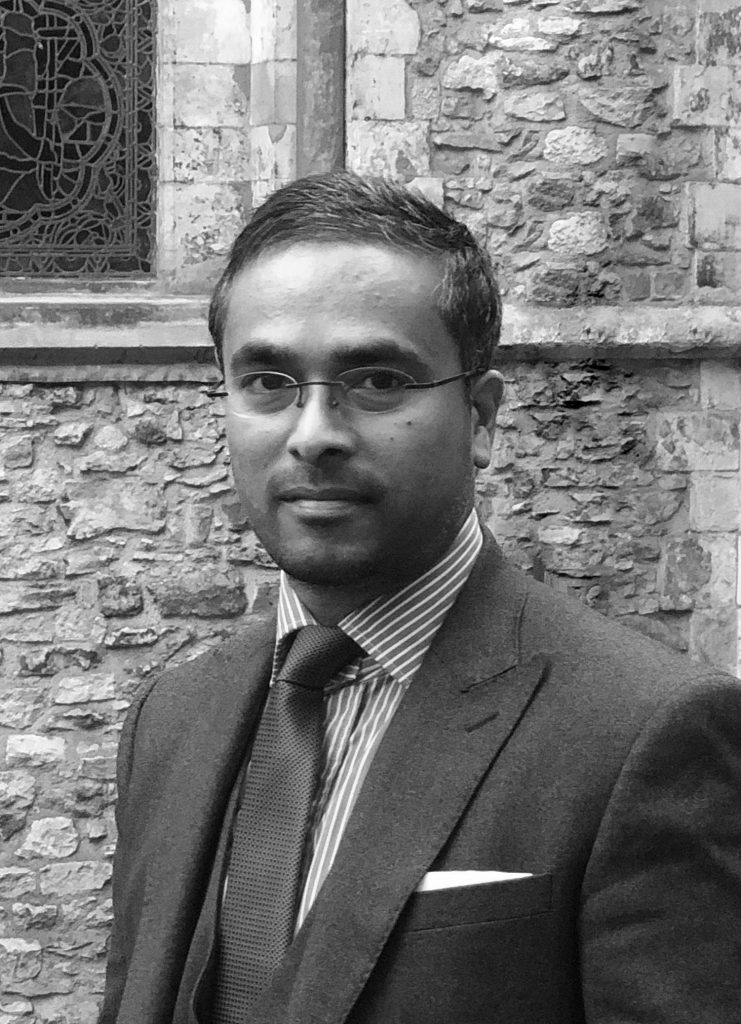 “...He has great courtroom style & is aware of the scrupulous attention he gives to preparation, in addition to the effort he commits to the actual hearing.” The SSHD commented “The commendation received was also highly complementary about his advocacy style. I have personally observed him on a number of occasions & would describe his advocacy as calm, professional, proportionate & measured. He is very well aware of ethical standards & he demonstrated his awareness of disclosure by challenging me on that very issue.”

“It is the first time I have worked with Islam Khan, he was very helpful, thorough, and professional given the last minute instructions. He was able to get the result we wanted, and for that I am hugely appreciative. I look forward to working with him again.”

Islam Khan started working from a very young age in various respective fields to hold and support his family together; he came to the Bar with life experience with a varied career background from becoming a chef to owning my own catering businesses and working as a host at the Millennium Dome.

Islam Studied law as a mature student whilst working full time as a civil servant in various departments of the Foreign and Commonwealth Office. This included the Human Rights Policy Department, UK-visas, Consular and heading the Benefits, Pay and Policy section of HR. He also served overseas as an Entry Clearance Officer in Lagos, Nigeria.

Islams main practice is defending in serious crime. In particular, Conspiracy related crime, all Proceeds of Crime, Fraud, Drugs and Immigration related criminal fraud. He is also often instructed on serious violence including murder and manslaughter and gang violence. Islam is instructed on appeals against sentence and conviction regularly.

Islam is also instructed by individuals who often find themselves in disputes with the GMC, NMC, SRA, BSB and the UK Charities commission. He is instructed by a number or organisations across the country in relation to HR policy and regulatory matters including charity commission and constitutional disputes in charitable institutions.

Islam is an expert in appeals on Asylum, Trafficking, Deportation and Urgent removal hearings (including out of hours injunction) and bail hearings with many years of experience. He was involved in the Court of Appeal case of Quila researching on points of law for Bibi and others challenging the UK government’s age bar policy on overseas marriages that lead to striking down legislation.

Islam has a keen developing interest in probate/administrative of estates law. He obtained above and beyond a first class in this topic during his Academic studies leading my personal tutor commenting “I am professionally pleased and delighted to give these marks for this topic”. He often draft Islamic Wills for members of the community free of charge, subject to a donation to a charitable cause and have been advising and instructed on probate matters.

Tower Hamlets Mentor of the Year 2009

International Law and The legality of the Flotilla raid by Israel, Islamic Digest;

Religious implications for Hindu pyres in the UK (Ghai and Others);